The Architecture Mastery of the Masdar City

Abu Dhabi is a very well-planned Emirate of the United Arab Emirates. Among its many well-planned cities, one of them is the Masdar City. This beautiful city was developed by Masdar, a subsidiary of the famous Mubadala Development Company. Most of the funding has been done by the Government itself. This scenic city has been designed by the renowned architectural company Foster and Partners. A major part of the zero-waste city runs on solar energy and other renewable energy. 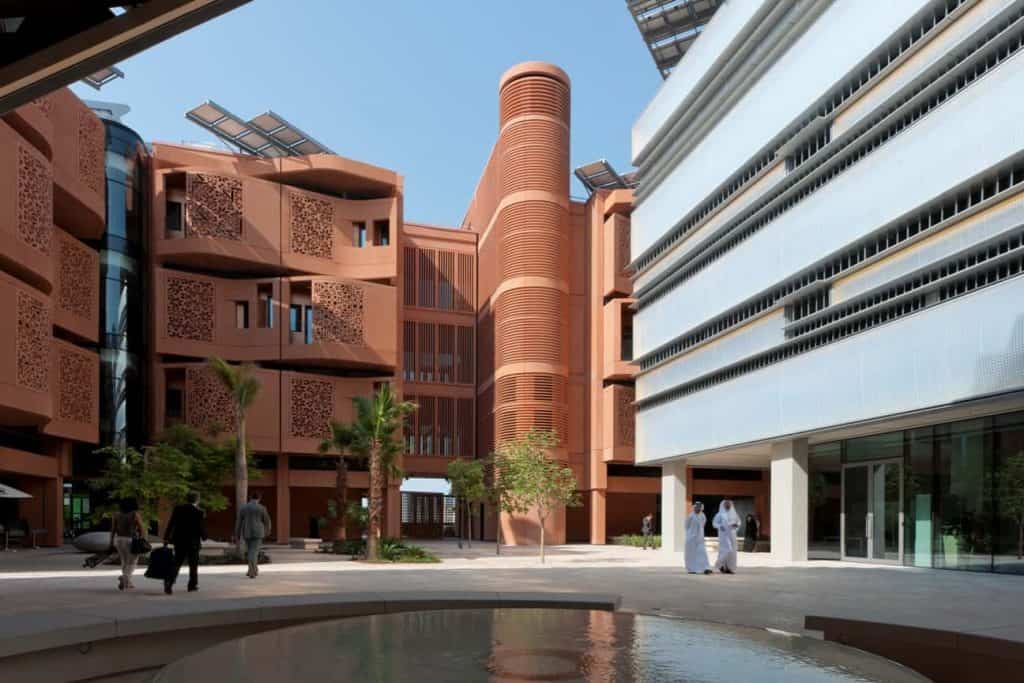 This city has been developed to be a hub for mainly cleantech companies. The first tenant company (Masdar Institute of Science and Technology) moved into this area in the year 2010. Earlier, the city was supposed to stretch to 6 km. The estimated cost for this length is approximately USD 20 billion. The first schedule was completed by the year 2010. At this point in time, first six buildings had been constructed. However, due to the global financial crisis, the completion of first one million square meters has been delayed until 2015. The final completion has been guaranteed from 2020 to 2030. 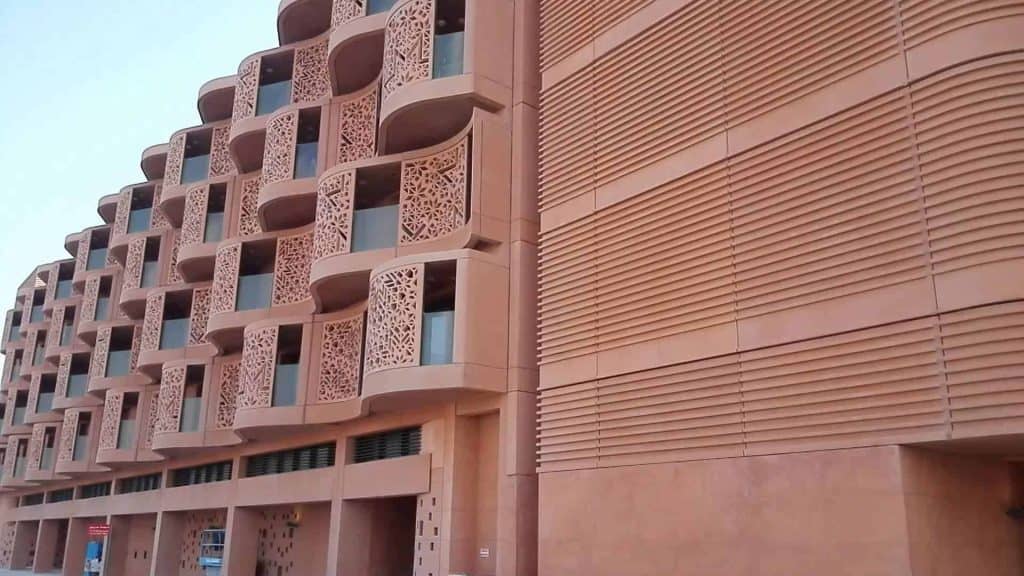 The architecture of the Masdar City is unique in itself. It has been developed for mixed-use and is extremely cyclists and pedestrian friendly. The city walls are covered with arabesque patterns. When seen from a distance, the city resembles a cube. The temperature in the city is pretty normal when compared to the surrounding desert. The temperature ranges from 15 to 20 degree Celsius. Such coolness is due to the peculiar construction of the city. There is a wind tower that sucks cool air from high altitude and pushes it on the lower level of Masdar’s streets. This creates a very cooling and soothing effect in the city. All the buildings are close-knit in order to shield the walkways from the sun.

The transport system in the region has also been well developed. Initially, the design did not permit the use of automobiles. The main emphasis was on the use of personal transit and public mass transit modes. There was no provision for the use of motor vehicles. This policy, in turn, helped to keep the hot desert winds out of the Masdar City. Because of this policy, the streets have been constructed with minimum breadth.

However, in the year 2010, it was announced that the PRT would not expand beyond its pilot scheme. This was mainly in order to segregate the entire system from pedestrian traffic. Around 10 electric cars were deployed in the year 2011 as a part of a new pilot test for a point-to-point transport system. This system also complimented the PRT and the FRT.

Apart from these transport policies, another policy is under development. It says that Masdar will use a heady combination of clean-energy vehicles and electric vehicles for the mass movement in the city. The parking lots will be made on the perimeter of the city. The light and metro line will also provide connectivity to the city with other metropolitan areas. 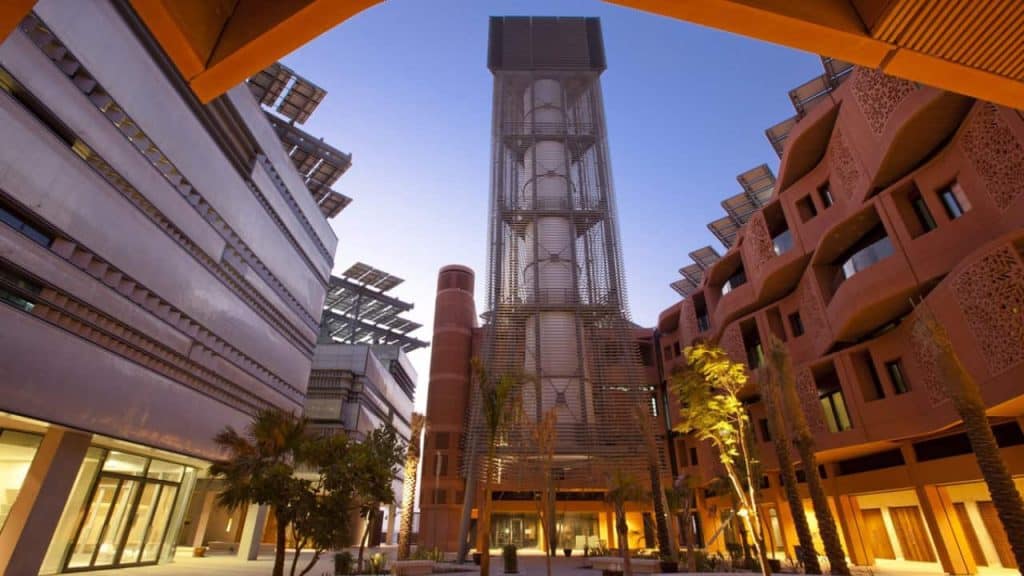 The master plan of the city revolved around the concept of carbon neutrality. However, after detailed discussions and panel meetings, it was determined that the city will never be able to reach a zero carbon level target. The entire Masdar City is well-powered by approximately 88000 solar panels. There is not even a single light switch in the entire city. There are movement sensors that cut water and electricity consumption by a mind-boggling 50-51 percent. Besides the regular photovoltaic cells, concentrated solar power concept is also being explored by the builders. Specific ‘beam down’ CSP plant has been established in order to test its viability in the magnificent city.

Water management practices have also been well-developed in the entire city. Approximately 80% of the water is recycled and reused. The greywater is mainly utilized for crop irrigation. The main wood that has been used throughout the city is the beautiful and sturdy palm wood. A viable substitute for palm wood has also been developed by Pacific Green. This substitute uses those plantation coconut palms that are not fit to bear fruits anymore. 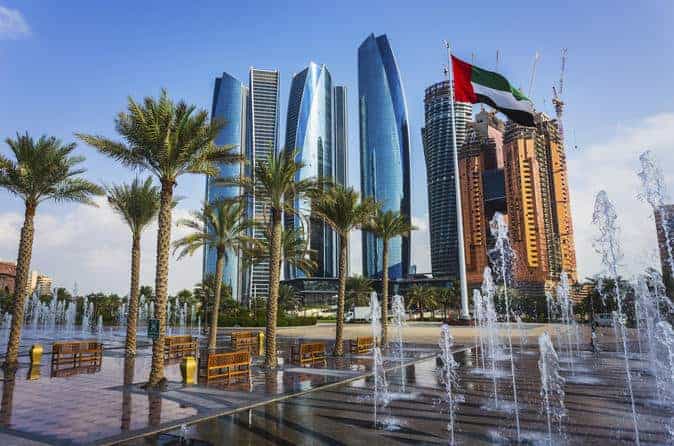 The entire Masdar City project is recognized and supported by the World Wide Fund for Nature. Sustainability group like BioRegional is also in the favor of this project. Green Peace is also a major supporter of the project. However, it has certain opinions of its own. The Government of USA has also come openly in the support of this project. The Department of Energy (USA) also signed a partnership agreement with Masdar Group in order to share expertise on achieving zero-carbon cities.

With a gamut of achievements to its credit, Masdar City has established itself as one of the well-designed cities in the UAE. It is the pride of Abu Dhabi and has garnered a lot of attention from the public. If you ever get an opportunity, you must definitely visit this technical wonder. The pure, fresh and cool air of the city will definitely provide you a lot of peace of mind.  It is a great place to visit for the architecture and the sci-fi vibe. 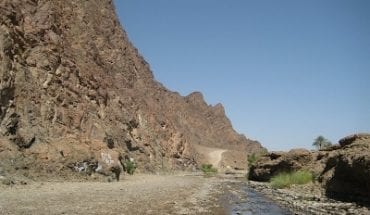 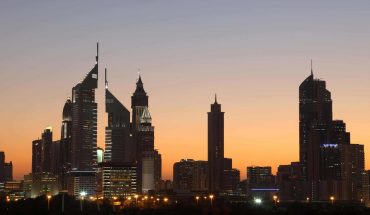 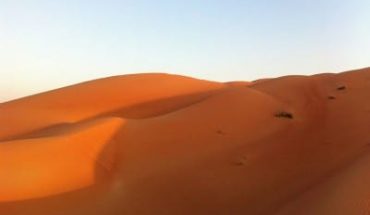 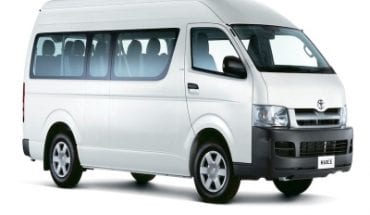 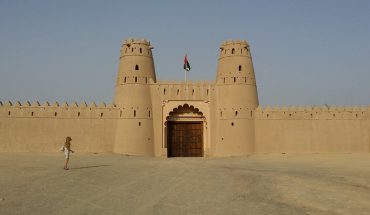 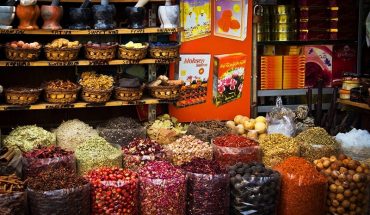